Edge Cloud: The Critical Component For The Cloud Computing Industry Across Developing Markets

The 3 industrial revolutions that humanity has witnessed have each fundamentally changed our lives in irreversible ways. The first industrial revolution brought us the benefits of mechanization, when we harnessed water and steam to enable large amounts of energy, giving us advances in transportation, power and more. The second industrial revolution gave rise to large scale mass production using assembly lines, thanks to electricity, setting the foundation for modern consumerism. The third Industrial revolution was a significant leap made possible by paradigm shifts in electronics, circuits, and other digital hardware. Combined, these gave us automated factories, a significantly faster mass production output, and led to a modern workforce with 8-hour workdays. Now, as we stand on the cusp of the next leap, which many call Industry 4.0, it’s an entirely digital landscape we find ourselves in.

Developing markets may have missed out on some of our industries cycles – such as manufacturing, where China took a major lead and held on to it. But these markets are now uniquely positioned to catch up, thanks to critical new developments that will drive Industry 4.0 for the foreseeable future. As data takes centrestage amongst nearly all industries, tech that allows for its easy transmission, processing, analytics and insights will be in demand more than ever before. Fortunately for the cloud industry’s developing markets – particularly Africa, Eastern Europe, and Russia, there aren’t high barriers to entry.

These facts are well known, and regions like Africa have already exhibited keen interest in leveraging new technology to take the lead here. The theme for 2019’s World Economic Forum (WEF),  was “Globalisation 4.0: Shaping a Global Architecture in the Age of the Fourth Industrial Revolution”, where South Africa had a major presence. Exciting new technologies like the Edge Cloud, Internet of Things and more, are being keenly eyed by many nations. They don’t require any particularly steep set of skills and talent that these markets cannot build or attract.

Eugene le Roux, Chief Executive NEC XON Africa, agrees. “It is leveraging all of this, it is leveraging the platform economy and all these technologies, recombining it with existing assets to solve a problem. It is happening one step at a time, but the movement is being created,”, he said at NEC XON’s 7th annual Summit at Sun City, South Africa.

As nations seek to become hubs of smart manufacturing, data engineering, and other forward-looking tech, they will increasingly need to rely on paradigms like the edge cloud to tackle restrictions native to their regions – such as bandwidth limitations, cost restrictions, and more.

At first glance, the edge cloud looks like a natural evolution of the cloud computing paradigm – bringing data processing capabilities closer to the source of generation, allowing for near-zero latency operations, enabling faster operations and superior QoS for critical tasks. But it’s important to note that the edge cloud isn’t meant to replace conventional cloud – it’s expected to complement it. Developing markets in particular, stand to benefit significantly from its adoption. Here’s how:

Localised data processing will be a boon for regions with poor or minimal internet connectivity, where transferring data to a distant centralised location would not only take long, but would also be unreliable. Disruptions in connectivity will no longer be a critical issue, with Iot devices capable of collecting and processing data locally.

Bandwidth restrictions may also cease to be a factor for enterprises looking to set up multiple devices across large regions. Even in small Industry 4.0 manufacturing setups, the amount of data could overload existing and new networks and add significant space, data storage, processing, and data science costs.

With not all data to be sent back to cloud centres, edge devices will no longer have excessive bandwidth requirements. Sure, this will translate into direct savings in costs, but perhaps more importantly – this will also allow for real-time communication between devices. Take a factory floor, with hundreds of sensors monitoring data in the midst of manufacturing processes. With no central hub for every device to communicate with, data can be collected faster, processed faster, and decisions taken much more quickly. 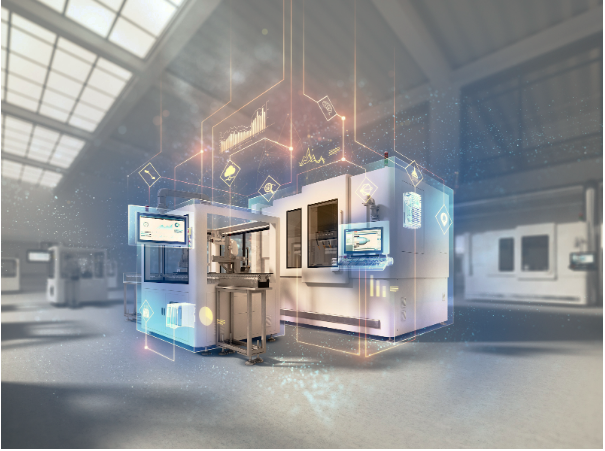 Rendering most of that data at the bottom, separating out patterns from the noise, will help make sure enterprises concentrate only on the most important information and dramatically reduce data costs.

With the nature of developing markets often being one of aggressive expansion and rapid scalability, the edge cloud is an ideal fit in that context. Deploying edge clusters and micro devices will remain a significantly less expensive proposition when compared to setting up new cloud data centres. Edge cloud architectures are also quicker to implement, often in a single round, unlike cloud setups that would require aligning multiple times to work in sync for a successful execution. With costs significantly lowered this way, developing markets and their enterprises gain from a lot more flexibility in modifying, growing, or shrinking their hardware without cost or time constraints.

The next industrialisation is being characterized by one thing: expense, according to a recent study on Industry 4.0. Developing markets for the cloud sector, such as Eastern Europe and Russia stand to benefit from savings via increased automation, mobility and durability.

Simultaneously, there will be challenges to tackle – particularly on aspects such as security, and innovation ability. Edge computing can function as a real-time, event-driven connectivity layer that will help enterprises accelerate and optimize business processes and visual knowledge. Choosing the right service provider will become a critical decision, with the choice having significant influence on an enterprise’s edge cloud journey. That being said, the future for edge cloud adoption, particularly in developing markets, looks bright. 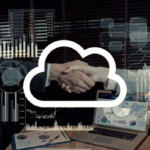 Deploying Your Edge Cloud: What To Keep In MindFebruary 28, 2020
The State of Edge Computing in South East AsiaMarch 11, 2020 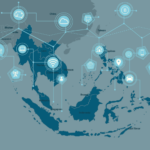 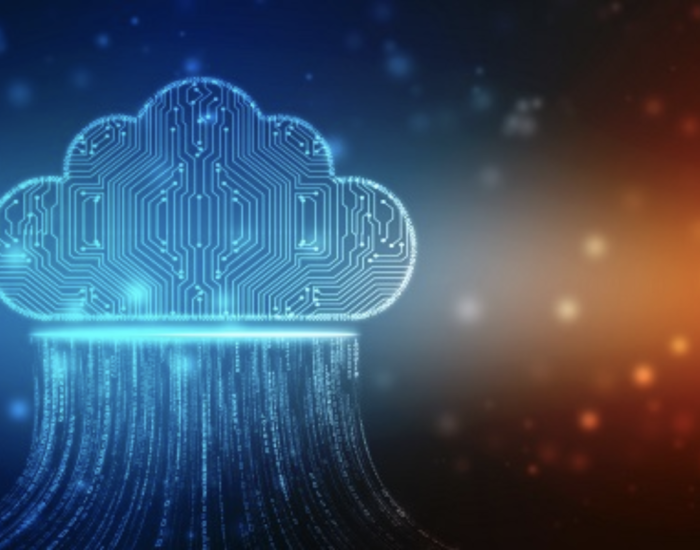 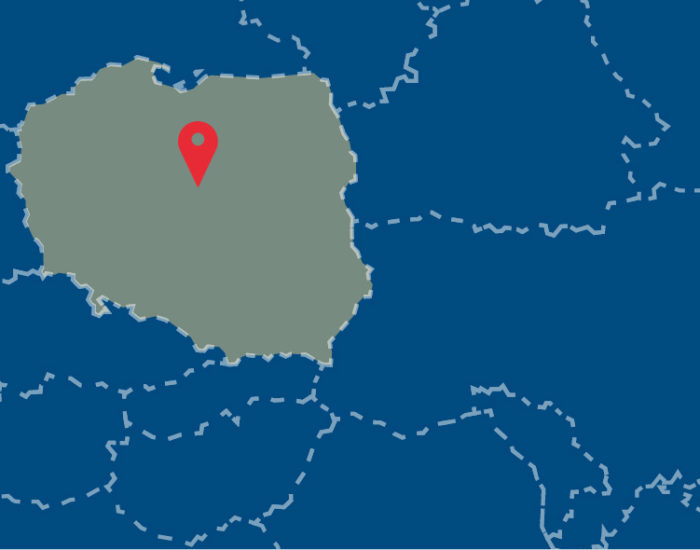 The Economics of an In-country Cloud Business – Understanding Costs, ROI, Opportunities and Your Market. 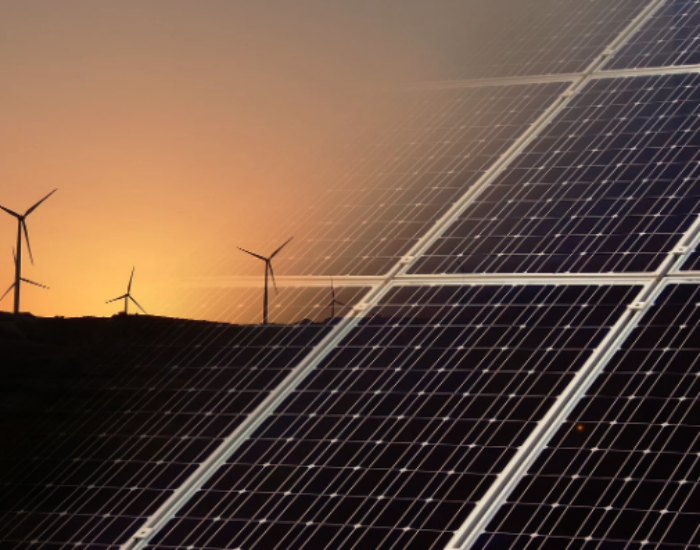